As of October 16th the Nederlands Fotomuseum presents: Starring Chas Gerretsen, the first retrospective exhibition of the work of Dutch photographer Chas Gerretsen. Since the beginning of the 1990s, Gerretsen’s archive has been stored at the Nederlands Fotomuseum’s facilities. In addition to his famous photographs, the exhibition will feature an extensive selection of previously unseen work. Chas Gerretsen’s oeuvre touches on important themes: is there such a thing as objective journalism? Are photographers allowed to take a stand on a topic? Can a photograph be guilty of something? The war in Vietnam, the coup in Chile but also images of celebrities like John Travolta and Dennis Hopper all are part of Gerretsen’s career as a photographer. 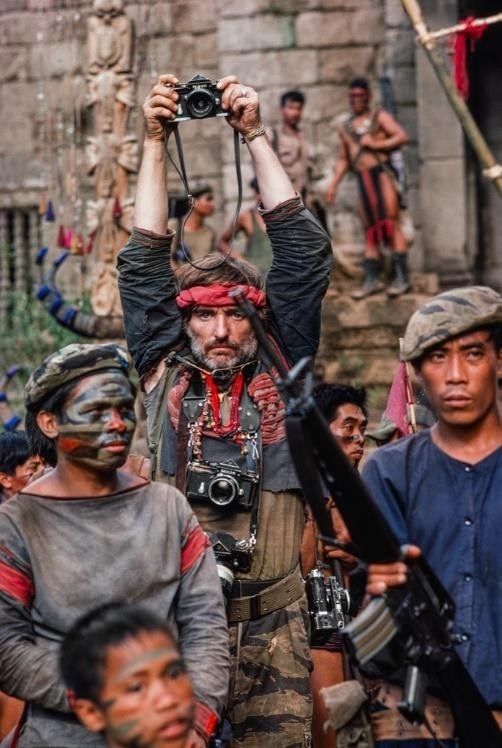 Since 2019, Chas Gerretsen has been posting the photos that the museum has digitised on social media. Many Chileans follow what he publishes, because the photos he took in 1973 are so exceptional. Some Chileans hope to recognize lost relatives or friends in the photos. Chas Gerretsen can be followed on Facebook, Twitter and Instagram.

Guest curator
For this exhibition guest curator Iris Sikking made a selection of over 200 photos and objects from Chas Gerretsen his archive, after which she composed them into a story and placed them in a contemporary context. The exhibition offers the visitor a compelling image of this unique photographer.